Nine years ago, a small spotted puppy named Hope joined our family followed closely behind by her “sister” Faith

When sleeping, these two were the cutest dogs around. But awake, this terrible twosome ruled our house. If given the chance to escape from the yard, the two would take off in opposite directions and wouldn’t come back until someone chased and caught them. In addition, when one barked so did the other one and so the two could be found barking at all hours of the day or night. Walking these two was a chore, one which I didn’t enjoy!

Each would walk at the end of her leash pulling my arms in all directions while ignoring any command I gave. Having company over was also difficult because the two would be all over the people for the first five minutes. Also, within the last two years, Hope had started to display aggressive behaviour towards bigger dogs which frightened me…not knowing what she might do. 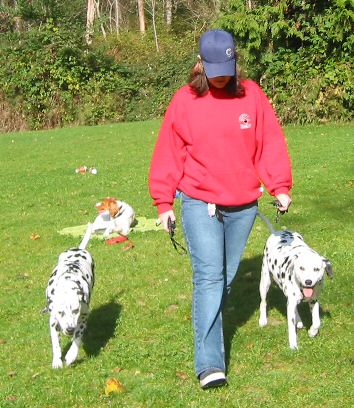 Hope had received puppy training whereas Faith seemed to learn from Hope. We loved these dogs but we never got our act together to do something about their behaviour.

That all ended a year ago July. I was walking the dogs in the forest off leash when we came upon a family. I was able to catch Hope but Faith ignored me and kept running back and forth past the family. The man then tried to kick Faith, connecting the second time. I was horrified and that immediately sent me into action. I was angry and embarrassed that I couldn’t control my dog. 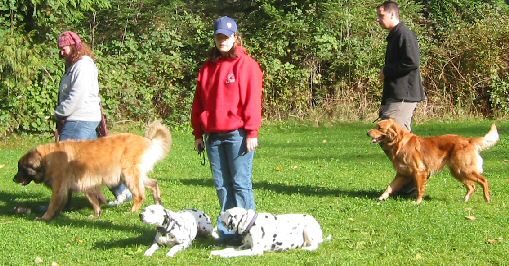 I found the name for Sit Happens in the phone book and was pleased when Jeff got back to me so quickly. I was skeptical when he told me that he could help but I knew that I had to try something. On his first visit, he was true to his word and I was sold on his techniques immediately. Not only did he demonstrate using his own dog but he had Hope and Faith outside responding to commands. I was truly amazed and ready to get started with classes! 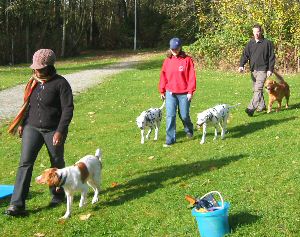 A year has gone by since that day and I couldn’t be more pleased with the results! I now have two dogs that listen to and follow commands and they have an owner who feels confident and proud to say those are my dogs. I absolutely love walking the dogs now and they enjoy me a lot more. My arms are no longer being pulled off my body because I walk Faith off leash now and Hope is in the process! Also, Hope had to wear a muzzle for the first 8 months because of her aggressive behaviour but she has come a long way and no longer needs it! 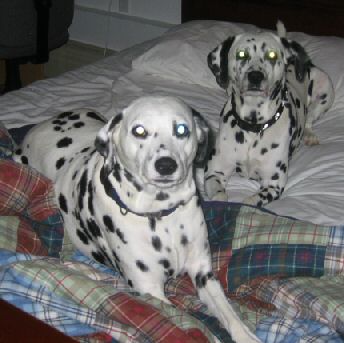 The pair love attending class each week and are disappointed when the other is the one to go (I train the dogs separately). I also enjoy going to class because it gives me a chance to spend some one-on-one time with my dogs! To top it off, Jeff started to offer Agility Training classes last spring and now Hope and Faith are learning to do jumps, weaving, tunnels, etc. Faith even ended up being the top of her class last spring. It is their favourite part of the week and I would recommend Agility Training to everyone!

People truly say that we have two new dogs and I completely agree! Jeff has done an amazing job teaching me how to train this terrible twosome. Words cannot express how I feel now! I have even contemplated getting a third dog which I never thought would ever happen! I have and will continue to recommend Sit Happens to any dog owner in need of some training for themselves and their dog(s)!